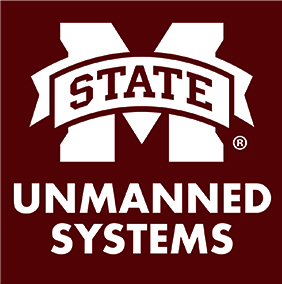 Unmanned aircraft systems (UAS), commonly known as drones, have proven useful both for the military and the public.

They can be relatively inexpensive devices with a variety of capabilities which includes obtaining aerial photos and surveillance video, as well as transporting a wide range of objects .A lack of a common testing site and high costs have hampered the Department of Homeland Security’s (DHS) efforts to evaluate and demonstrate drones in a timely manner. However, DHS Science and Technology Directorate (S&T), Four-Time Winner in the 2017 ‘ASTORS’ Homeland Security Award Program, is taking initiative to prepare integrating drones into DHS’ and other federal agencies’ missions by providing accessible demonstration sites for both land and maritime based operations. Professionals from S&T and the United States Coast Guard (USCG) conducted demonstrations and tests at two sites in Mississippi during the first half of January.

S&T held its first tour of Camp Shelby, Mississippi to view available outdoor space and building facilities for land-based testing and training with drones and robots. The site, available since August 2017 through a contract partnership with the Army National Guard, is intended for DHS components and other federal agencies. Those agencies include U.S. Customs and Border Protection (CBP), the USCG, U.S. Secret Service (USSS), Federal Emergency Management Agency (FEMA), U.S. Immigration and Customs Enforcement (ICE), as well as the Federal Bureau of Investigation (FBI), and S&T’s First Responders Group (FRG). The site is a cost-effective alternative for the agencies, requiring only necessary test expenses. 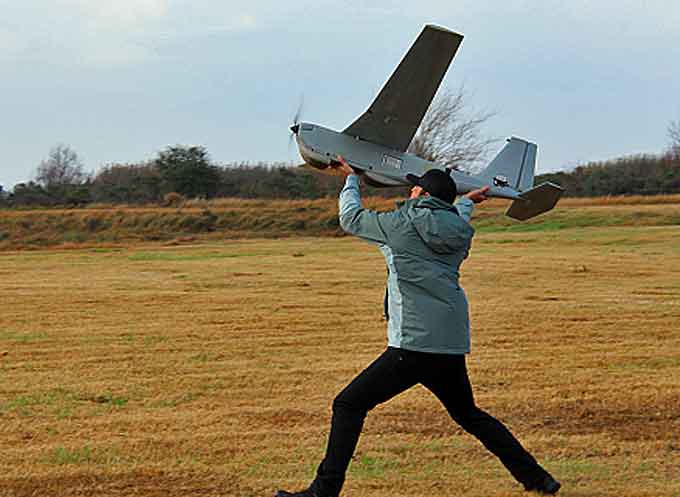 A Coast Guard representative launches the 'AeroVironment Puma' All-Environment drone during the Singing River Island payload evaluations. DHS and the Coast Guard can use this drone for multiple missions depending on the payload.
Photo Courtesy of the U.S. Coast Guard.
“Any federal agency that is interested in demonstrating or evaluating, not only drones but also ground robotics, can go there.”

The site is an expansive plot of land spanning 35,000 square acres, with restricted air space, managed by the Army National Guard who is responsible for drone permissions.

For example, one of the capabilities for testing will be equipping commercial drones with GPS systems that are resistant to jamming (blocking GPS signals), and spoofing (broadcasting false GPS coordinates).

“We can provide all our components, like ICE, Coast Guard, and CBP, a system they can use for protecting their drones from bad guys trying to either take over their aircraft, spoof or jam them,” said Bennett. “And at the same time locate the bad guys with the drones.”

“Jammers and spoofers” are currently illegal in the United States to safeguard against potential interference with local airports’ GPS signal receptions, amongst and other concerns. Beginning in June at Camp Shelby, S&T plans to evaluate additional drones currently available on the market against scenarios suitable for ICE and U.S. Border Patrol operations, which will provide data for performance reports on these devices. “It is sort of like a Consumer Report,” explained Bennett.

Drones will be evaluated for providing assistance to people in remote locations, such as mountain ranges for example, as well as for disaster areas to determine search and rescue (SAR) capabilities to locate lost or injured persons, and deliver remote assistance. 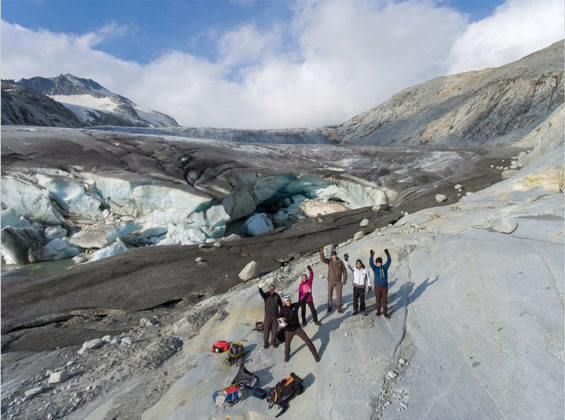 “You put the glasses on, and the doctor at another place who has the similar glasses can see what you can see and could direct you until help arrives,” explained Bennett. “For example, if you are bleeding, the doctor would explain how to put a tourniquet on.”

The same week on Singing River Island, in Pascagoula, Mississippi, S&T and the USCG held a VIP day for representatives from the USS, CBP, ICE, and the Federal Aviation Administration (FAA) for a maritime-based drone test. A payload (the weight a drone can carry, such as extra cameras, sensors, or packages for delivery) which included multispectral cameras was demonstrated, capable of mapping areas. 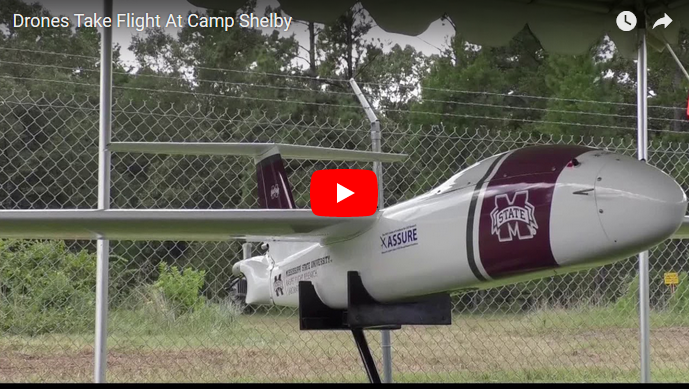 “We need to investigate what kind of payloads can be integrated on these drones, not just for Coast Guard’s mission scenarios, but for DHS as well,” said Stephen Dunn, research scientist who evaluates the Small Unmanned Aircraft Systems (sUAS) for the Coast Guard’s Research and Development Center.
“For maritime applications, it would be best if drones can land safely on water,” said Dunn. “We want to be able to throw them in the air, land them on the water, pick them up, change the battery, and throw them again.”

The Coast Guard and S&T worked with AeroVironment, one of the two companies manufacturing drones specifically designed for maritime operations. AeroVironment demonstrated their payload products and prototypes during the VIP day, which they flew against mission scenarios that S&T and the Coast Guard generated.Another important scenario is search and rescue (SAR).

S&T and the Coast Guard evaluated the ability of AeroVironment drones, called Puma All Environment (AE), to detect anchored rafts and simulated people in the water targets that are heated so that infrared cameras can detect them. The new i45 camera has the ability to autonomously provide a down-looking preset, called NADIR Mode, that was successfully used to map out a search area and detect targets.

“If an operator was doing this, he would be looking here or there, zooming in and out, and there is a chance he can miss a target,” said Dunn. ”With the autonomous camera, your coverage is 100 percent of the search area.” 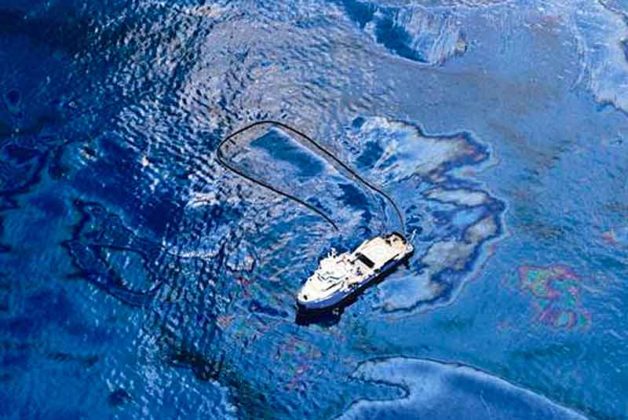 Image courtesy of YouTube
The key for oil spills is that drones provide a better view from high above.

“Drones can actually ‘see’ where the oil spill is going and how large it is,” said Dunn.

For post-storm damage assessment scenarios, traditionally, the Coast Guard would send an airplane or a helicopter, which have a high operating cost.

Border Patrol can also use this surveillance capability to track illegal immigration.

“Patrol officers can fly a drone over a period of time at the border to search for signs of illegal crossings – footprints in the sand or tire tracks,” said Dunn.“If migrants are coming across a certain path, the officers can see where they have actually crossed.”

One of the key findings from the tests at Singing River Island is that payloads need to be assessed in more geographical locations.

To see how sensors perform in different climates, the Coast Guard has been conducting tests, which will be completed this year, in five different locations – Alaska, California, Florida, Missouri, and the Gulf of Mexico.

“When the airspace is open for drones, around 2020, they are going to be everywhere,” Bennett said.“They have quite a few issues to solve beforehand and a lot of new technology needs to come out first.”

The Coast Guard is starting a one-year pilot program for short-range drone prototypes, and, currently, S&T is experimenting and demonstrating with drones.

“We are getting ready to launch the use of small drones as a standard DHS tool by taking advantage of the new test sites,” said Bennett.