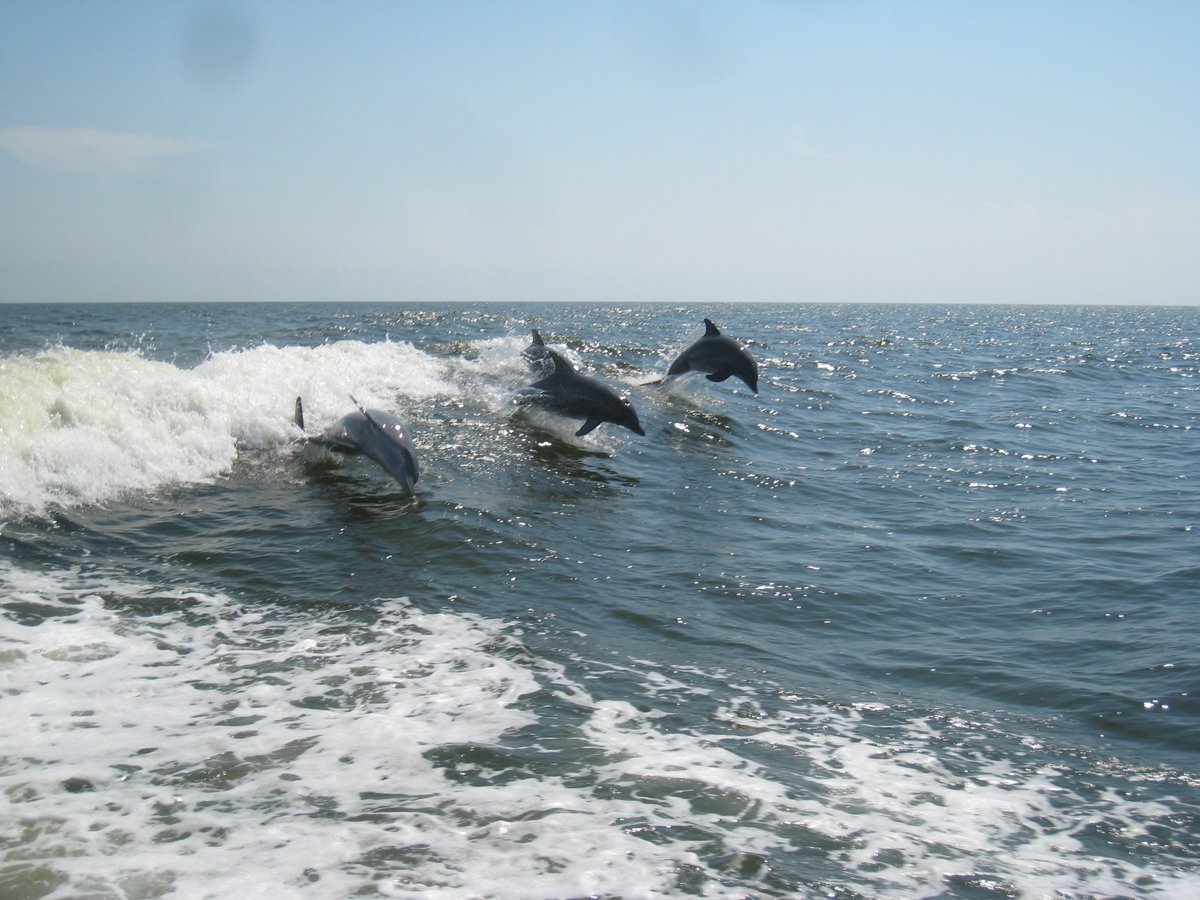 The National Oceanic and Atmospheric Administration (NOAA) selected Mississippi State following an open competition to determine leadership for the NGI, a NOAA Cooperative Institute.  The five-year agreement involves a $7 million award, which can be renewed annually based on performance.

"The health of the Gulf of Mexico directly affects the economy of Mississippi and the nation," Cochran said.  "Mississippi State University has succeeded in ensuring that the Northern Gulf Institute excels in providing NOAA with cutting-edge research on the Gulf ecosystem.  This new award affirms and expands those responsibilities, which is good news for the university, its partners and NOAA."

In addition, the award extends the scope of NGI research from the northern reaches of the Gulf to the entire Gulf of Mexico.  NGI will focus its research on coastal hazards, ecosystem management, data management, and climate variability on the Gulf ecosystems.

Cochran, chairman of the Senate Appropriations Committee, has supported the NGI since its founding 10 years ago.  In 2007, Cochran secured funding to support construction of a NGI facility at the Stennis Space Center, which has allowed the organization to expand its collaborations with organizations such as the National Data Buoy Center, National Marine Fisheries Service, National Weather Service and NASA.